Gerard has lectured about his work at various UFO, Exopolitics, Spirituality and Paranormal conferences in Europe, Asia and America. 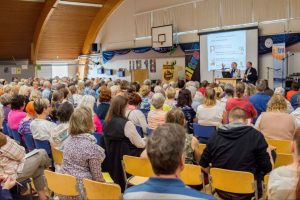 He has also been a guest speaker at national and local Share International events in London and Bournemouth (England), Edinburgh (Scotland), New York City (USA), Lyon and Paris (France), Amsterdam and Tilburg (Netherlands); as well as the Theosophical Society in London (England), and the Lifelong Learning Foundation in Kochi (Kerala, India).

(Click here to watch some videos of previous presentations.)

No talks scheduled at this time.